CAI was established on 1 January 1993 by the Ministry of Economy of the Czech Republic as allowance organisation (an institution receiving contributions from the state budget), and pursuant to Act No. 20/1993 Coll. CAI functioned as a state administration body. Since 1 November 1996 CAI was managed by the Ministry of Industry and Trade (MIT). On 1 July 1998 the Ministry of Industry and Trade issued a Resolution No. 135/98 entrusting the performance of accreditation to the public service company Czech Accreditation Institute (Český institut pro akreditaci, o.p.s.) which was subsequently authorised to perform accreditation under the Act No. 22/1997 Coll., on technical requirements for products.

Apart from provision of public beneficial services (see CAI´s Memorandum of Association and Statute), CAI is entitled to conduct additional activities, such as out-of-school education and workshops, organisation of courses and trainings, including lecturing and also publishing and editorial activities.

In the Czech Republic, CAI has developed an accreditation system, in compliance with international requirements and rules (established by EC and EA), which seeks an achievement of a system comparable with the systems used in EU and EFTA countries. The activity was therefore, from the outset, focused on international co-operation with an objective to become member in the reputable international organisations dealing with accreditation and a signatory of multilateral agreements.

CAI is currently a full member of:

Successful result of the mutual evaluation conducted by EA members (so called peer-evaluation) for individual accreditation fields is a precondition for becoming a signatory of multilateral agreements, which is then based on regularly repeated evaluations. 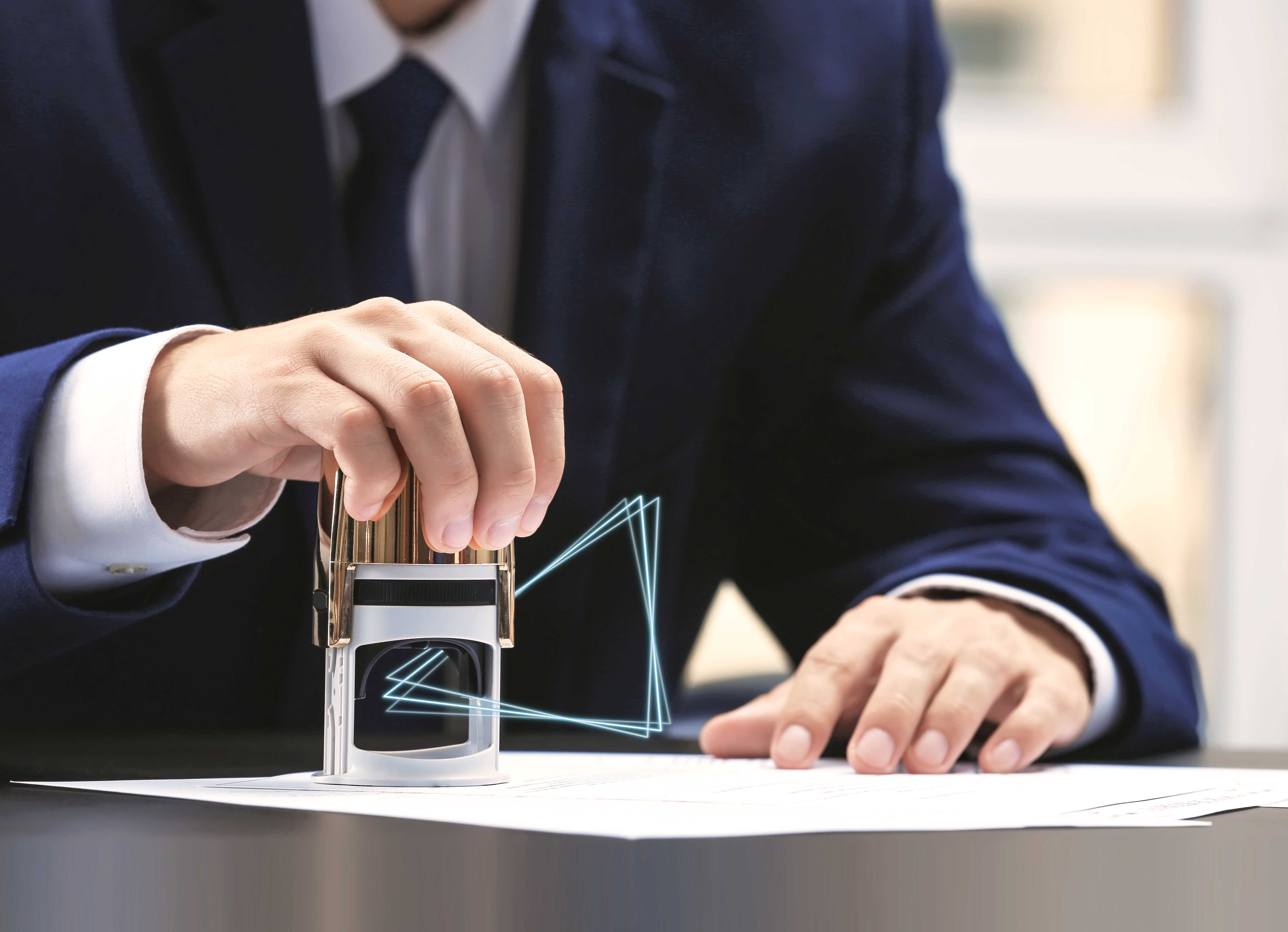